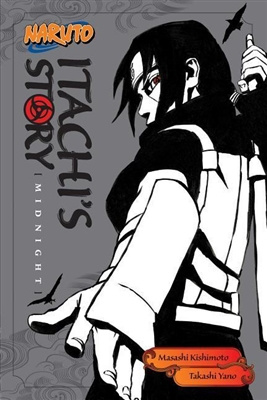 Itachi and Sasuke come of age and find their places in the ninja world in this three-volume epic.

A new series of prose novels, straight from the worldwide Naruto franchise. Naruto's allies and enemies take center stage in these fast-paced adventures, with each volume focusing on a particular clan mate, ally, team...or villain.

Together with his sworn friend Shisui, Itachi takes on a mission to assassinate a spy in the village in order to join the Anbu. The rivalry between the Uchiha clan and the village grows ever more fierce, until finally death comes for his friend. Despairing at both his clan and the village, Itachi heads into the tragic night with his new eye and a fatal resolve. The hope and the dreams he spoke of to his brother... The gentle yet cruel truth awaits.

One of the best selling manga series worldwide! 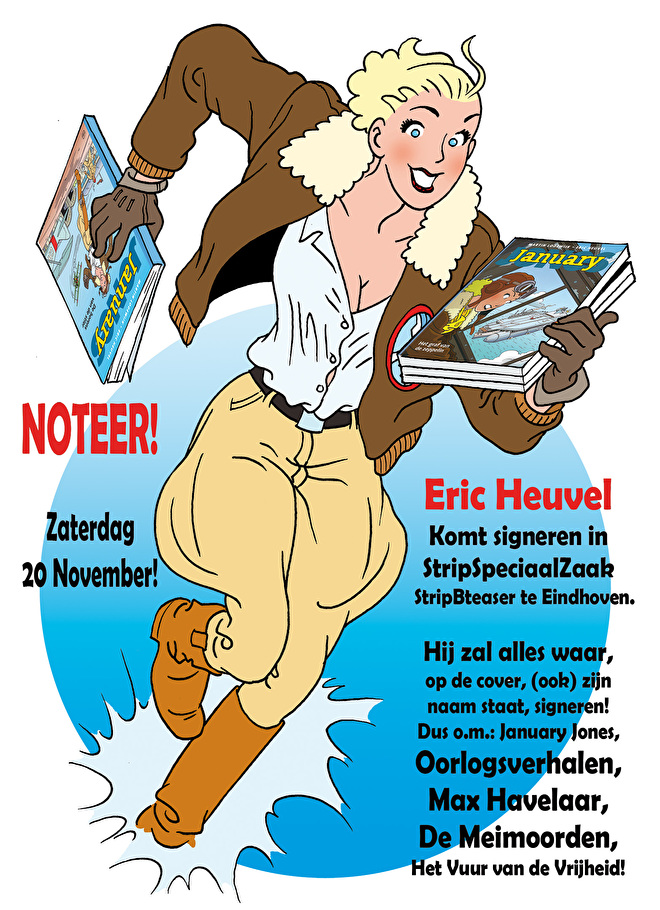 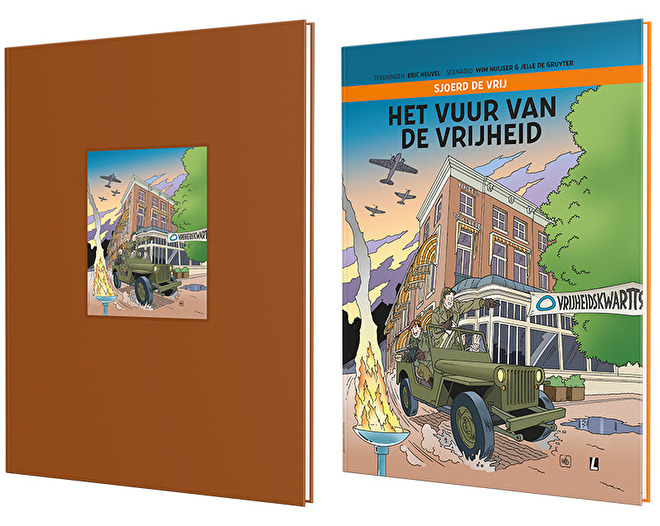