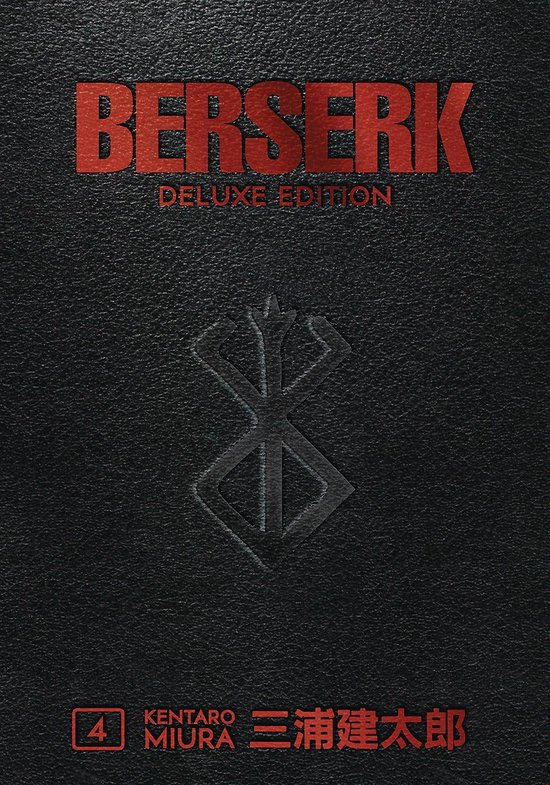 The acclaimed adult fantasyhorror manga now in 7x10 deluxe hardcover editions!Guts, the feared Black Swordsman, has saved the Band of the Hawk mercenaries from annihilation at the hands of the army of Midland, but he must now descend into the dungeons of Windham Castle to liberate Griffith, the Hawks charismatic leader. Imprisoned and tortured for his tryst with the King of Midlands daughter, the flayed and starved Griffith may be in isolation, but he is far from alone. Unspeakable horrors dwell within the dank catacombs, where the living may truly envy the dead! Collects Berserk volumes 10-12. Kentaro Miuras Berserk has ruled in hell for three decades, creating an international horde of disciples and inspiring anime TV series and feature films, video and card games, and a blizzard of related products. And now, the entire Berserk series is being released in handsome oversized bookshelf editions, each collecting three volumes of the original manga. Collects Berserk Volume 10, 11, and 12. 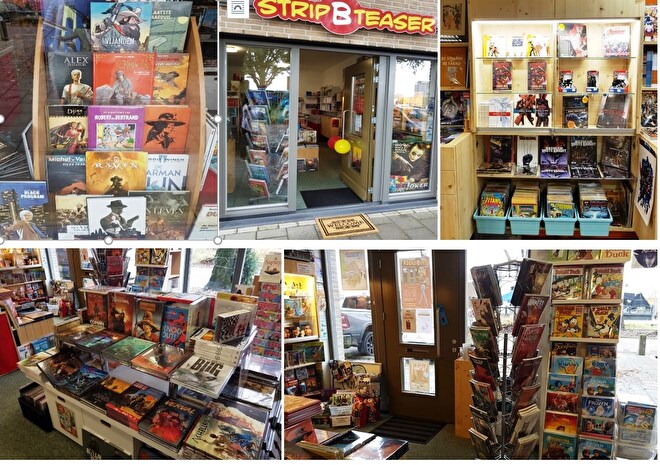 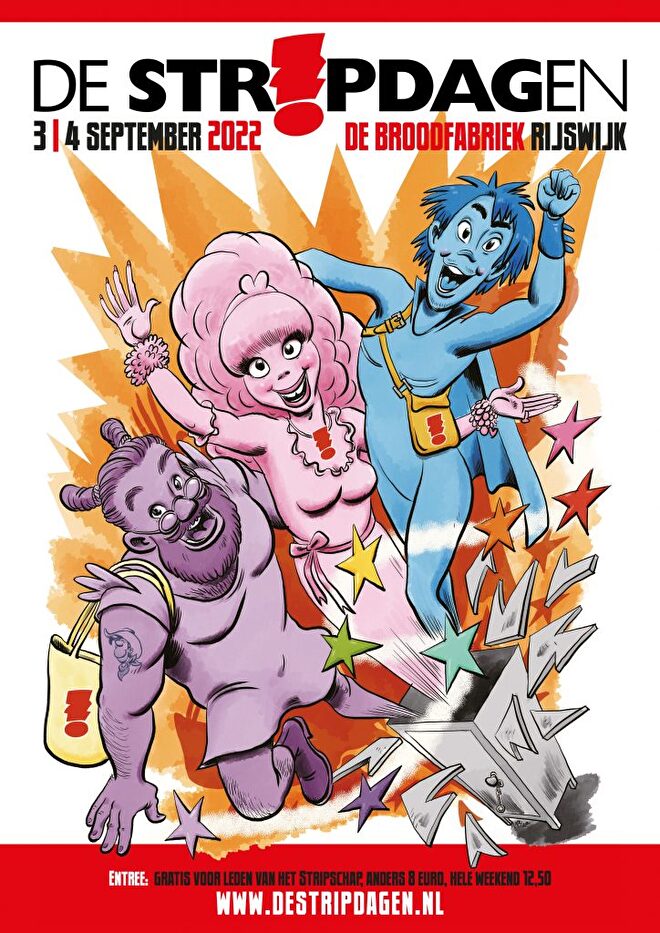