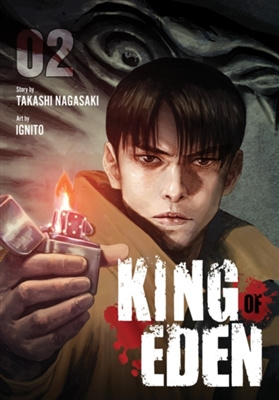 At a Romanian dig site over a decade ago, a group of archaeologists unwittingly unleashed a horror straight from the depths of hell. An ancient virus emerged from the tomb of a sleeping giant, transforming the team into murderous, wolf-like monsters. As outbreaks of wolf virus now pepper the globe-helped along by agents of one known as the "Wolf King" -Teze Yoo and the other survivors of that bloody expedition may be the key to curbing global disaster-provided their adversary doesn't hunt them down first!