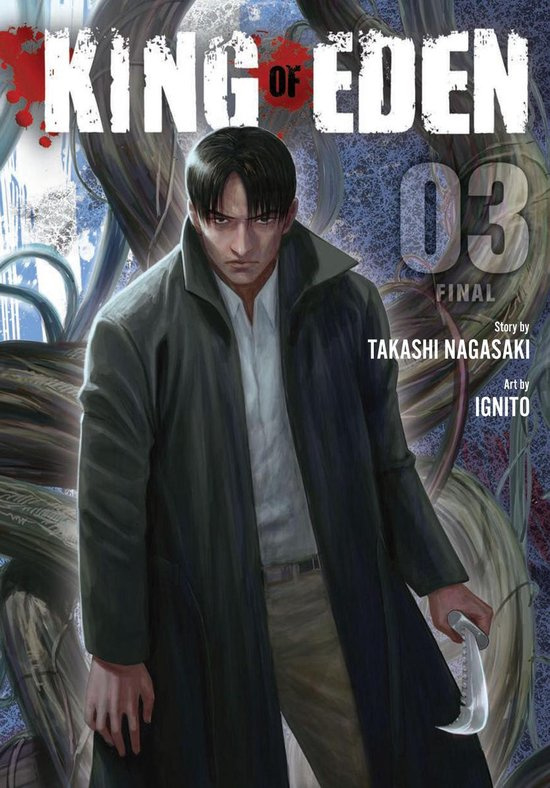 Amid accusations of biological warfare and conspiracy, the world’s political leaders clash over how best to handle the wolf virus crisis, even as new attacks hit major cities around the globe. Much of the Wolves’ activity is centered in Turkey, where humanity’s long history of conflict with the Wolves first began. As the final confrontation with the Wolf King draws near, Teze and his fellow Children of Saturday turn to the past for answers and understanding—anything that will give mankind a hope of surviving the destructive bloodlust of the Wolves!